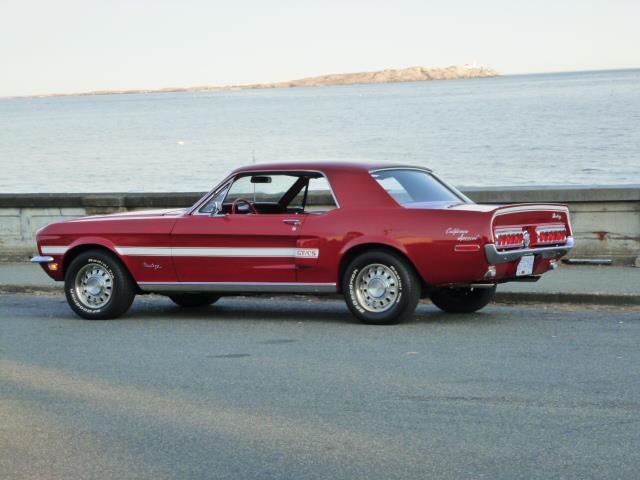 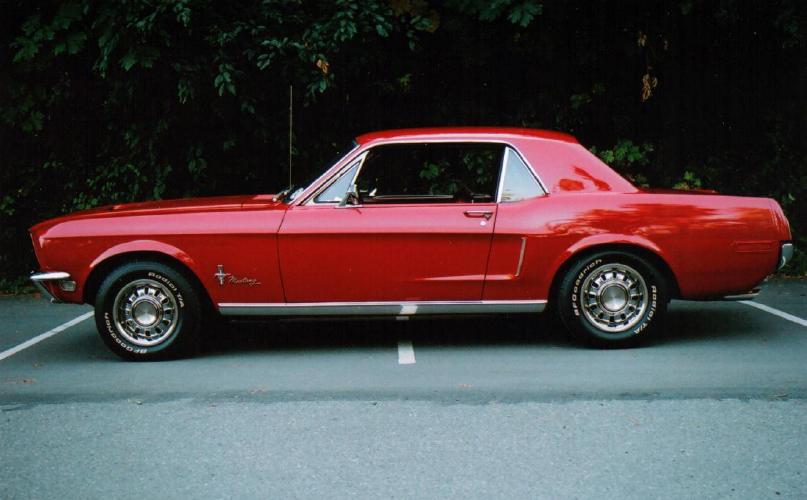 After not owning a vintage Mustang for over 6 ˝ years, I recently bought another one. 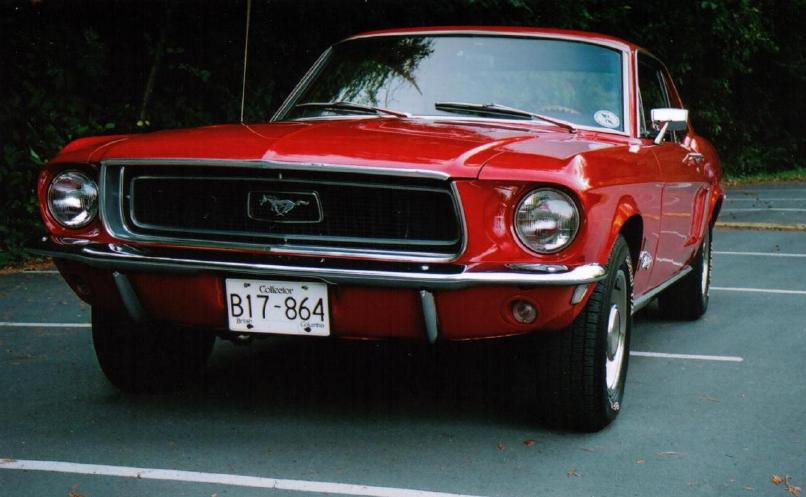 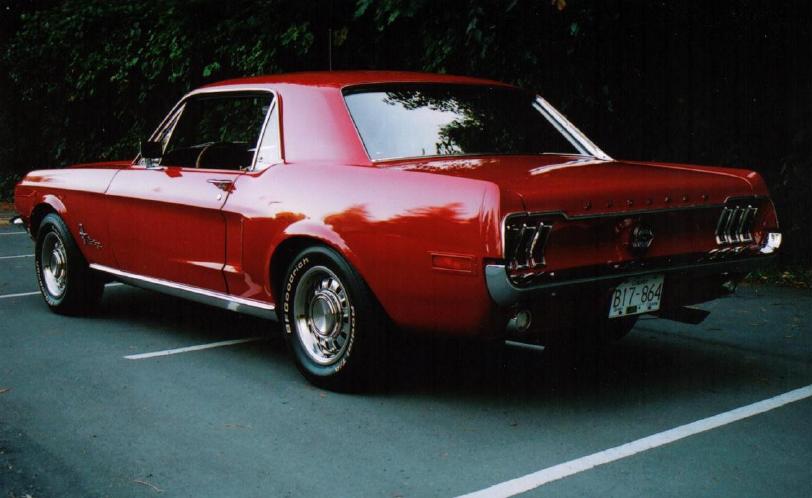 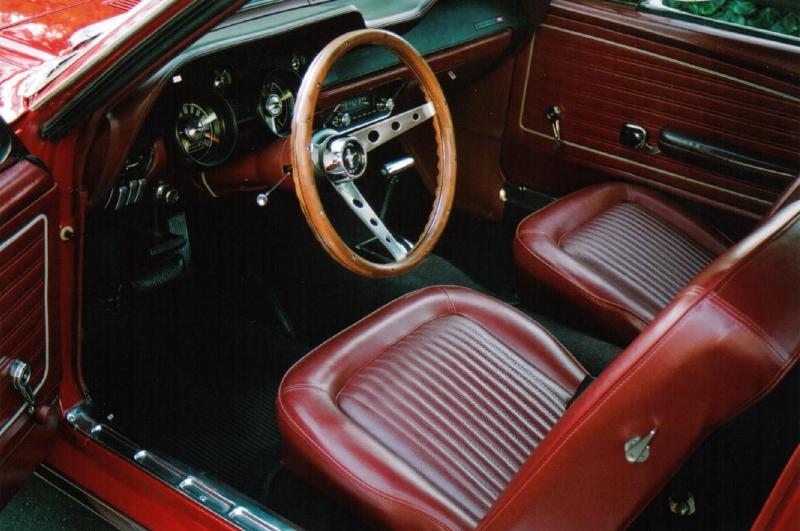 My plan is to make the car a nice driver rather than a show car. 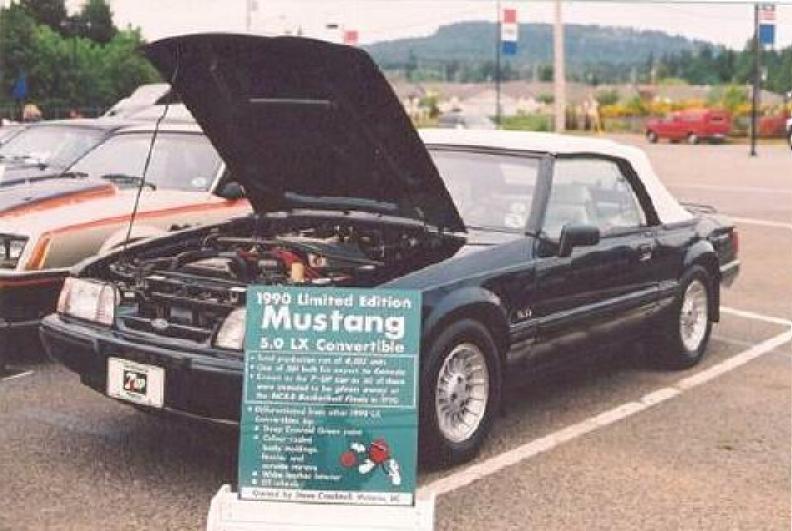 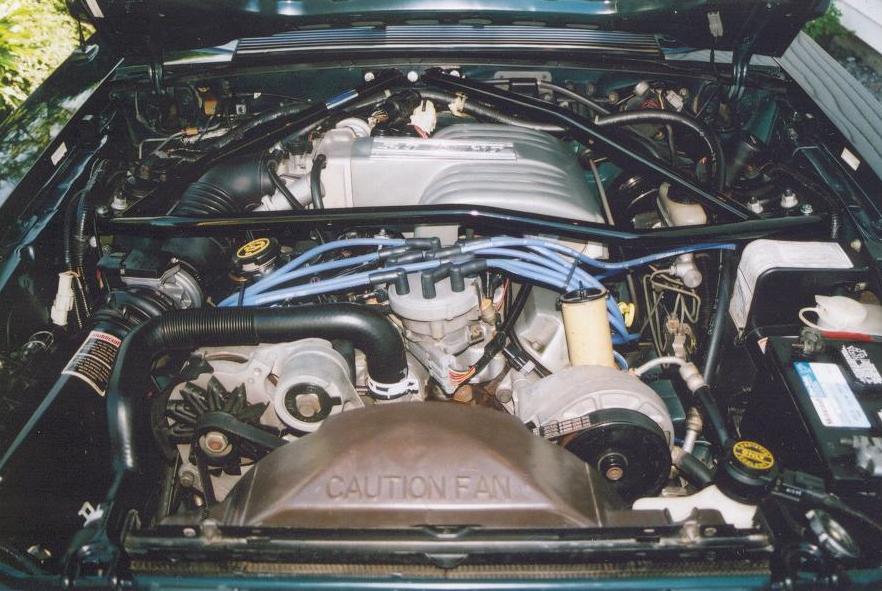