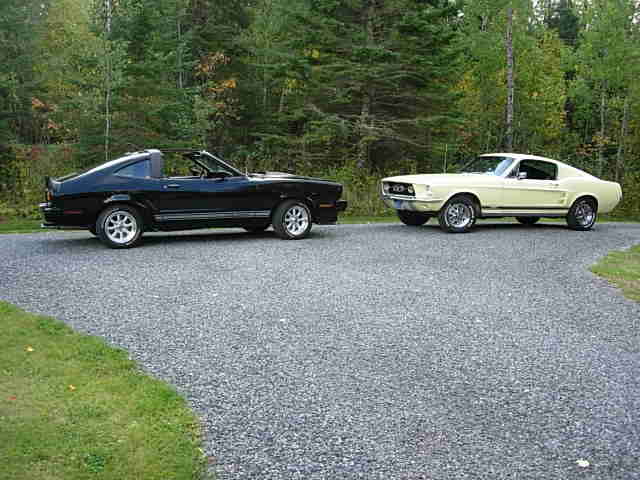 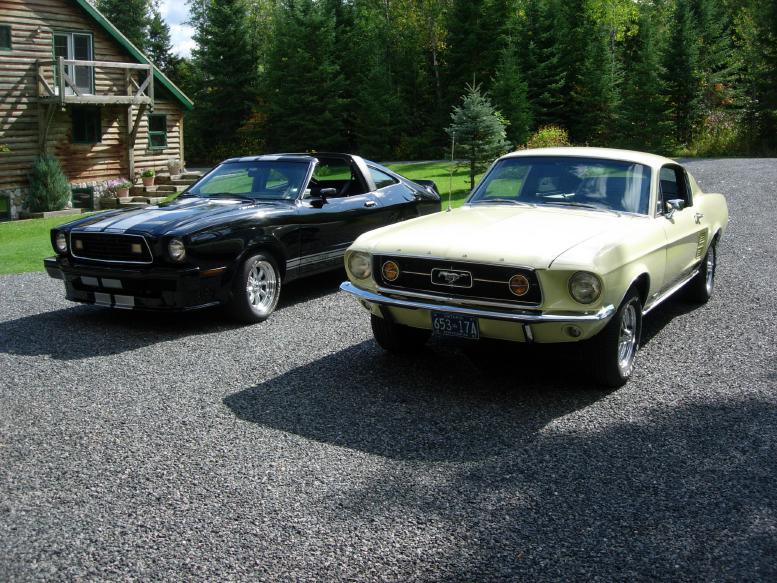 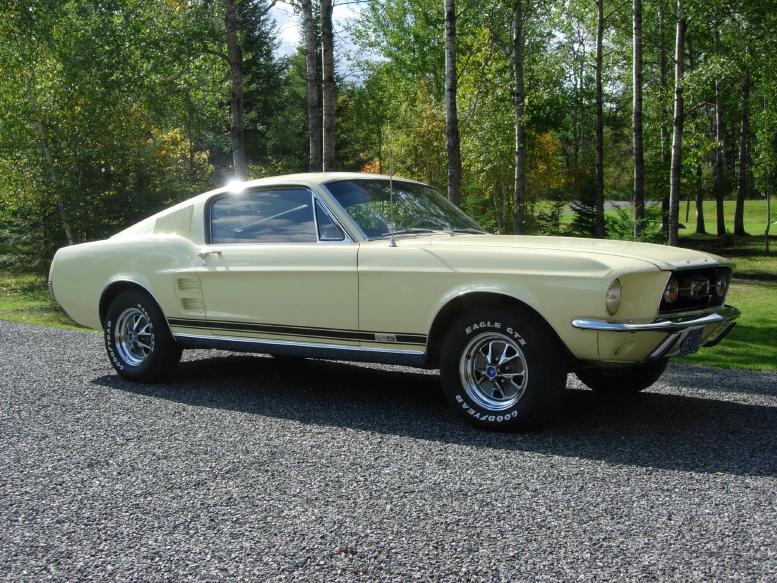 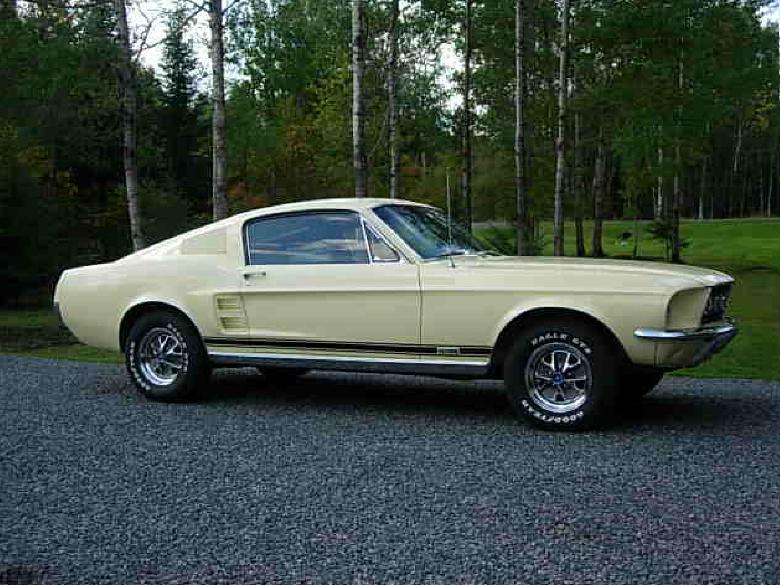 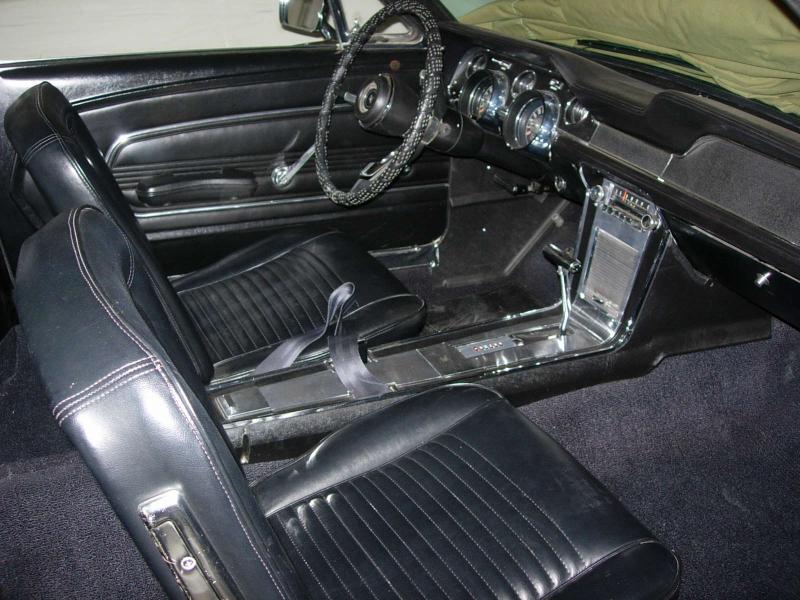 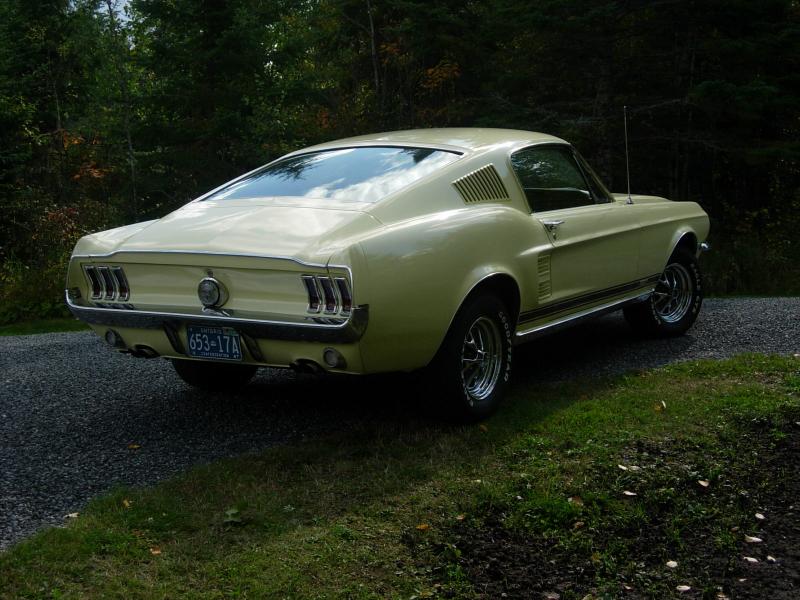 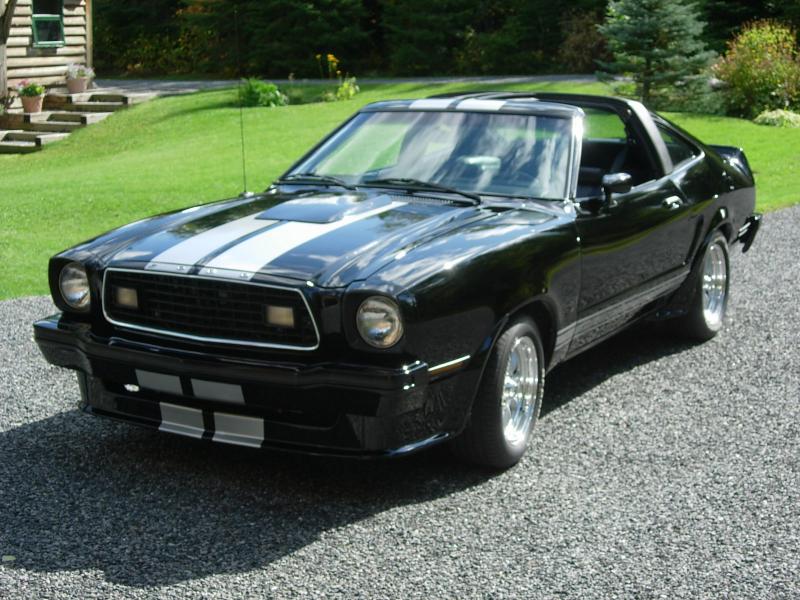 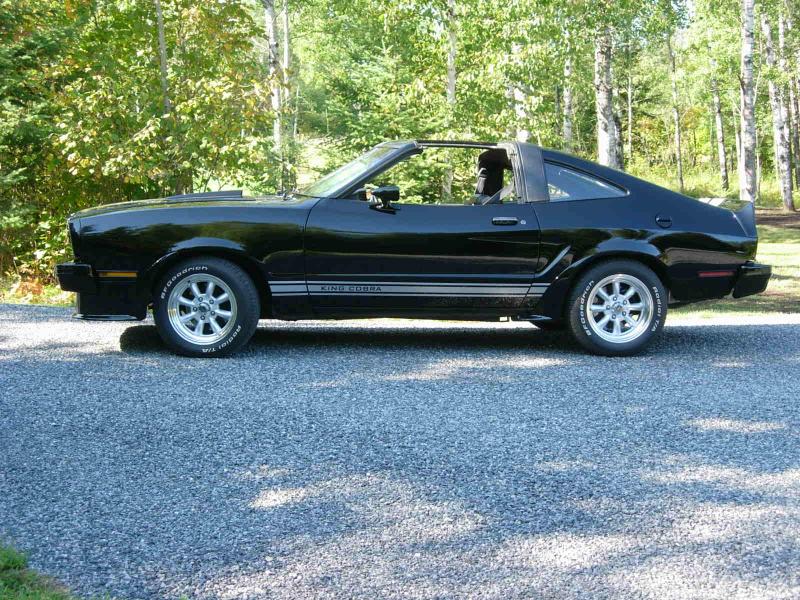 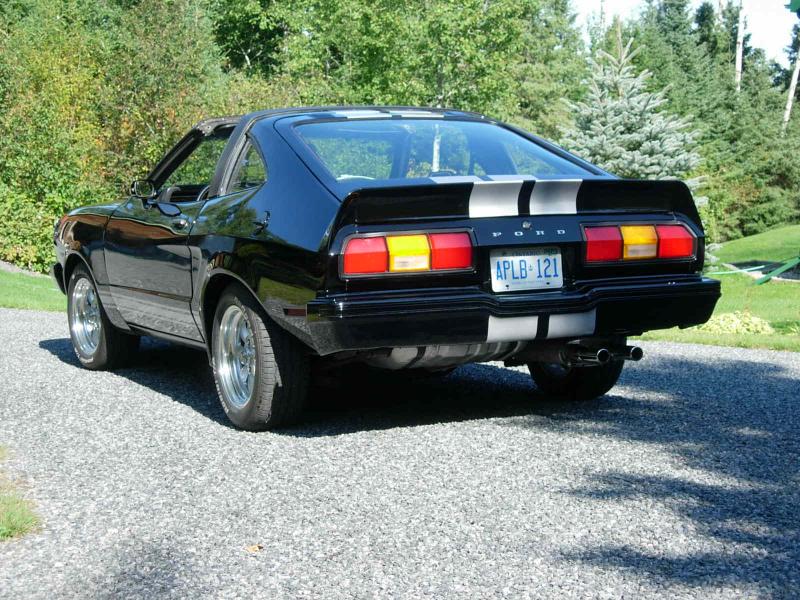 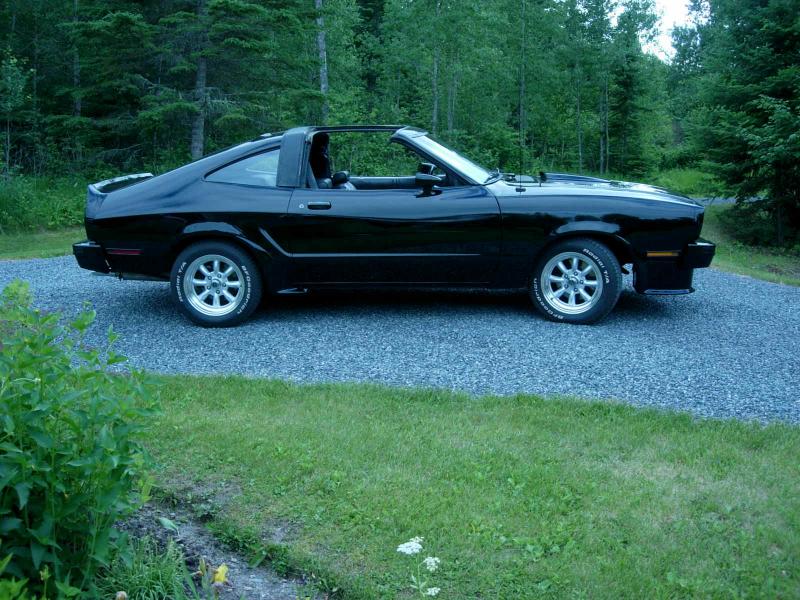 I have owned about 10 Mustangs, counting parts cars, and been in the hobby now for 20+ years. My first Mustang was a '67 convertible six cyinder car, but I moved on to the '67 fastback GTA after a while - just not a droptop guy. I enjoy the restoration work more than anything, and wanted an inexpensive project after finishing the fastback. That's when I decided to do the King Cobra -it was cheaper to get into than another early 'stang. It's not much cheaper once you are into it! I'm now doing small projects on both cars - mostly just maintenance on the GTA, but adding a cold air intake to the KC. Not being in the auto trade, I'm always on a learning curve, and really appreciate the excellent info in the forums here. Plus, the people here are great. A very positive bunch.

I have kept the '67 very close to original, and it is (at least in the major parts) numbers matching, with a Marti report that confirms it's authenticity.

I made no attempt to keep the KC original, as I had to replace the whole front of the car. It has been a lot of fun to build up with the EFI engine, and all the mods. I enjoy reading about the suspension mods to the early cars, and will likely do another, even more modified car in the future. I dream of a '67? with a 4.6 / 32 valve engine, rack and pinion steering, independant rear suspension, but who knows - maybe a Daytona coupe or some other exotic. Yeah, right - dream on!